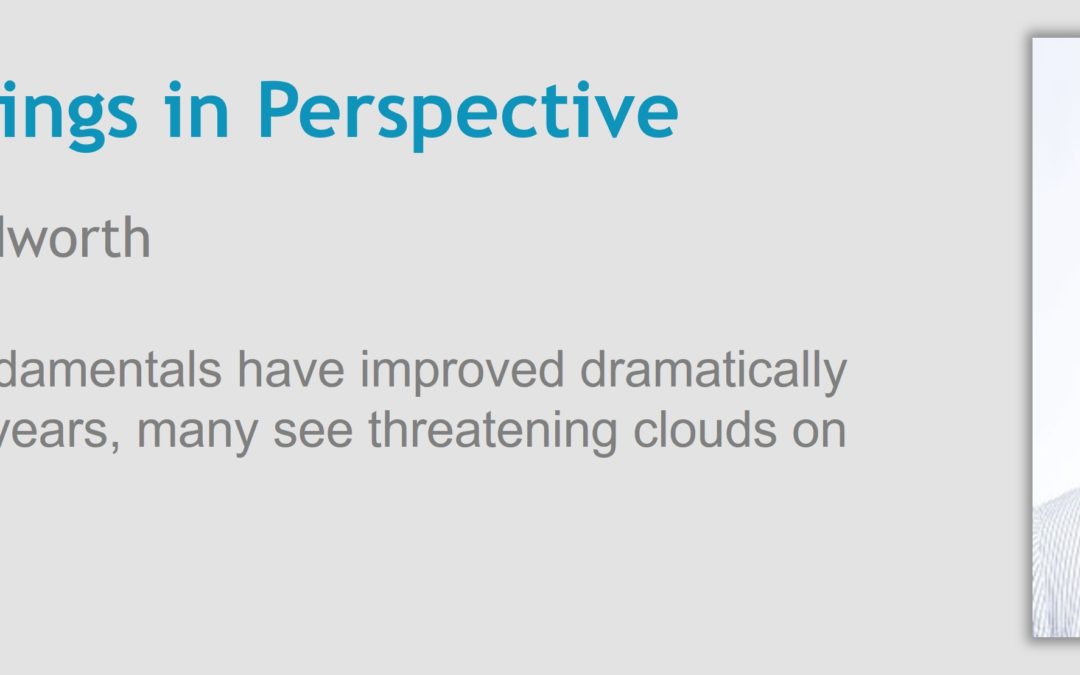 According to Kalibri Labs, U.S. national RevPAR levels began to exceed their 2019 benchmark in March of this year, well ahead of what most prognosticators had anticipated in the early days of the pandemic. Most noteworthy is the fact that managers have been able to exceed their 2019 peak room revenues by achieving solid increases in average daily rates while selling fewer rooms. This, combined with reduced staffing levels resulting from labor shortages in virtually all markets, has led to favorable increases in profitability. While lodging fundamentals have improved dramatically over the past two years, many see threatening clouds on the horizon. These include:

Given this initial list of ills that characterize the United States economy as we enter the third quarter of 2022, what should hoteliers expect for the remainder of this year and, as budget season begins, the year ahead in 2023? More growth? A reversal of recent trends? Something else?

History tells us that past industry downturns have been caused by one or more of the following factors occurring simultaneously:

While recession probabilities for the next 18-month period have recently increased to around 40 percent, most economists believe that a downturn would be modest in duration and that the contraction would be somewhat mild. It appears that high oil prices are here to stay for a while and, as such, inflation will remain elevated and consumer travel habits will likely be negatively impacted. Previous research by my former colleague Jack Corgel of Cornell University revealed that, while vacationers still make the trip, they trade down in the lodging and food-away-from-home purchases. It is also important to note that household income levels relative to household debt obligations remain well above historical norms, thus suggesting that many people have the economic means to travel. Booking patterns for the current summer season seem to bear this out.

Three of the larger forecasting firms with a focus on the lodging industry released their updated forecasts at the NYU conference in early June and were all generally consistent in their outlook for the remainder of this year and for 2023.  These estimates are summarized in the following table:

Select observations of these data include:

To sum things up, lodging markets within 3–5-hour drive of major markets should continue to perform well; corporate and group travel (elements of which have been ‘pent-up’ for over two years), will continue to slowly return to the bigger cities. Price gains will continue to be attractive – well-above long run average. 2023 will be okay but not great; however, the longer-term outlook remains strong. Concerns over labor availability and cost will persist.

Could a modern ERP and Accounting Software save your company time and money?

Stay on top of the newest technology in hotel accounting and back-office software including new features and best practices.